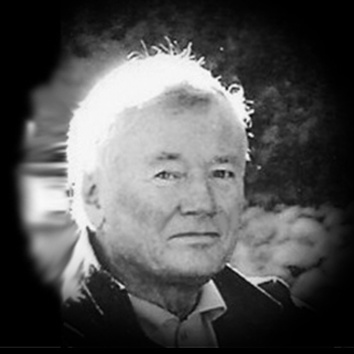 GB: Steen Oestergaard is educated as a cabinetmaker and imagery carver with bronze medal 1957. SØ graduated from the School of Arts and Crafts in 1960 with highest marks. Was officer in the Royal Danish Army 1960-1962. As an educated architect SØ has been working for the famous Danish architect Finn Juhl 1962-1966, followed by a postion as the chief designer by Poul Cadovius (Cado), France & Son and Abstracta 1970-1975. SØ worked afterwards by Wiltax as a carpet designer 1979 -1981, when he founded his own design company. He has ever since had offices in England, Germany and in France, where he has been living in Nice for more than 25 years.SØ was the first to invent and to design a recliner in one piece, made of injectionmoulded plastic and he has received numerous prizes in many countries. One of the satisfied customers back in 1970 - the rocketbase Cape Canaveral - bought a few pieces of the injectionmoulded chair no. 265, which were fixed to the floor, so they did not move, when the rockets were fired. The federal state prison of San Quintin bought selveral numbers of plastic chair No. 265, because this specific chair was not usable as a weapon, it was comfortable and easy to clean. His designs have been exhibited in many exhibitions and museums, hereunder at MOMA (Museum of modern Art, New York). SØ´s designs are recognized and appreciated in far countries and his unique furniture designs are still sold at high prices by the famous auctions. SØ designed his Lounge-Chair back in 1964 at age 29 years and ever since this chair has been very much in demand. In many ways a very difficult chair to manufacture and it has now got its reintroduction by JV Holding. SØ is still active as an architect, making new furniture designs as well as reintroductions of his many designs.